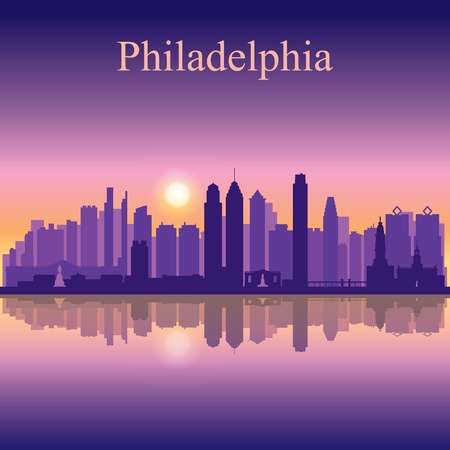 The Port of Philadelphia has quite the extensive history. It has served as the commercial center for eastern Pennsylvania for nearly 400 years. In recent years, however, the port has struggled to keep up the existing infrastructure. Fortunately, Gov. Tom Wolf’s administration recently announced that the state will be investing in a series of renovations and expansions as part of a comprehensive strategic plan to revitalize the port.

Situated at the northern end of the Delaware River, the Port of Philadelphia is a strategic location for Northeastern commerce. Already the fourth largest U.S. port for handling imported goods, the port is an important component to the regional economy, with the renovations and infrastructure investments planned intended to keep the port competitive on a global scale.

With projects slated to be completed by 2017, the port is going to make use of unused resources currently in place. The port is now in the first phrase of developing the port’s strategic plan with a thorough assessment of current conditions, according to a press release from the governor’s office. This winter, the plan is expected to move into phase two, when the members of the Philadelphia Regional Port Authority’s board will begin to set the vision and direction of new work to complete.

The renovations will also include the Southport Terminal Marine Complex, which is currently undeveloped land at the port. The port is working with businesses in the marketplace to drive development on the 196-acre property, with work expected to begin next year. Early estimates from the governor’s office report that as many as 3,700 new jobs could be created as a result of the expansion and redevelopment activities.

These investments represent the first upgrade to the facility since the 1970s, and will give the port enhanced facility to help it compete with the Port of Baltimore to the south and the Port Authority of New York and New Jersey to the north. American Supply Co. supports the growth of the Port of Philadelphia, and we look forward to the newly expanded capabilities offered by these expanded facilities.

As the port grows, so will the warehousing and distribution needs of your business. At American Supply Co., we can help. For more information or to discuss your specific requirements and receive a rate quote, contact us today.

← On West Coast, Port Shutdown is Bad for Business
Keep on Top of Your Orders With Warehousing and Distribution Services →